​SYNOPSIS
A troubled foster-teen is introduced to the “no limits” world of UK battle-rap, where his aggression and sharp lyricism quickly makes him a controversial fan favourite. But when he doorsteps his biological mother after twelve years in care, he’s forced to face his toughest opponent yet: his past. VS. is an urban rites-of-passage drama set in the hostile and exciting UK rap battle scene. 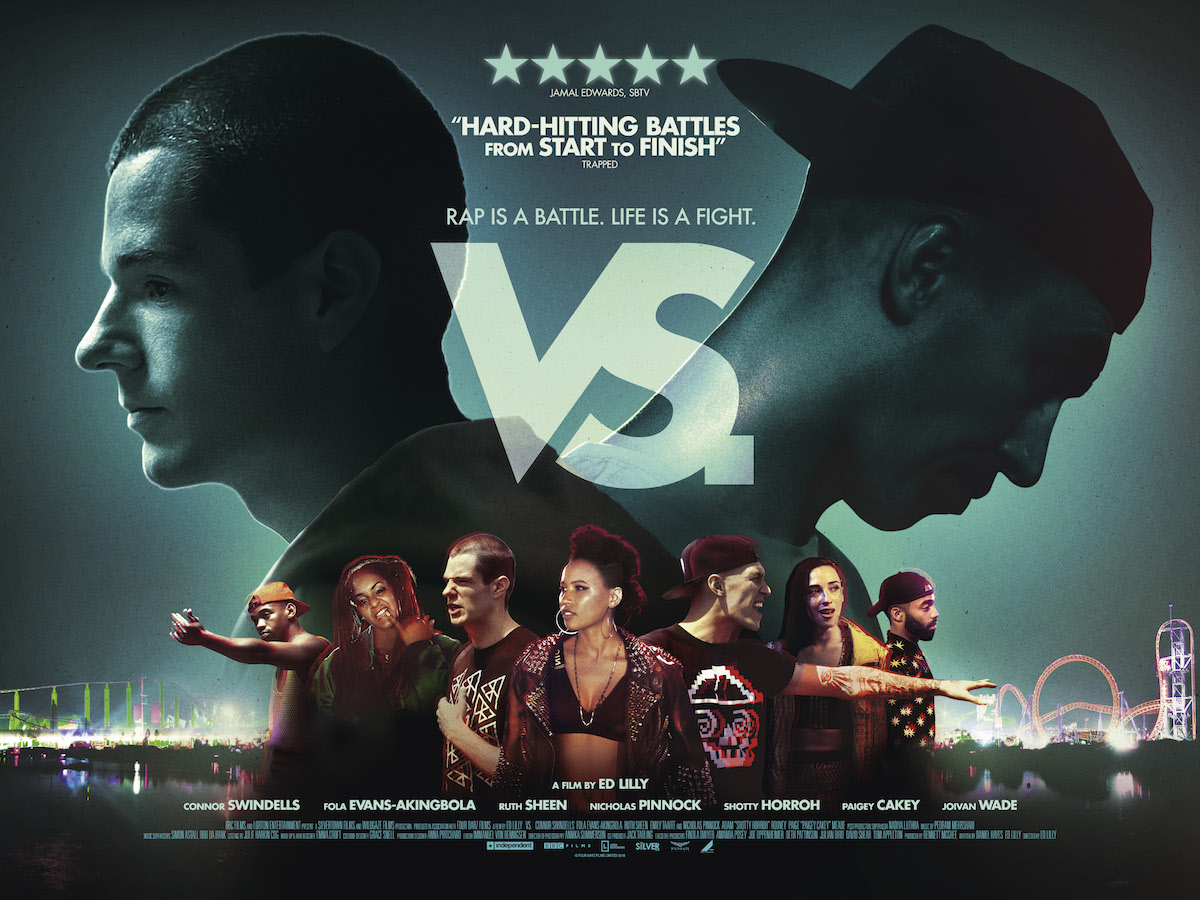