Ed has recently completed two epiosdes of Hulu Original Tell Me Lies (trailer here) with the show set to premiere on Sept 7th 2022. He also directed the opening block of new Sky show The Rising (trailer here) with the supernatural crime series going on to be an official selection at Berlin Film Festival 2022. In 2020 he directed 3 episodes of hit HBO show Industry (including the season finalé), as well as Co-Exec Producing across the series.

Ed is a former "Screen International Star of Tomorrow" and Writer's Guild nominated writer and director. His debut feature film, rap-battle drama VS. (BBC Films), world premiered at the 2018 London Film Festival and was released in cinemas nationwide by Altitude Entertainment. The film was bought by Netflix for all English-speaking territories, having received wide critical acclaim and a host of 4 & 5 ★ star reviews. Top UK film critic, Peter Bradshaw (Guardian), called it “A movie with flair and force”, Sight & Sound named it their ‘Film of the Week’ saying, “Lilly handles his characters’ torment and excitable hormonal states in thrilling and visceral ways” and Metro made it their ‘Big Release’ describing it as an “authentic and punchy watch”. VS was longlisted at the British Independent Film Awards in the "Debut Director" and "Debut Screenwriter" categories, and subsequently picked up a Writers' Guild of Great Britain nomination for "Best Debut Screenplay". 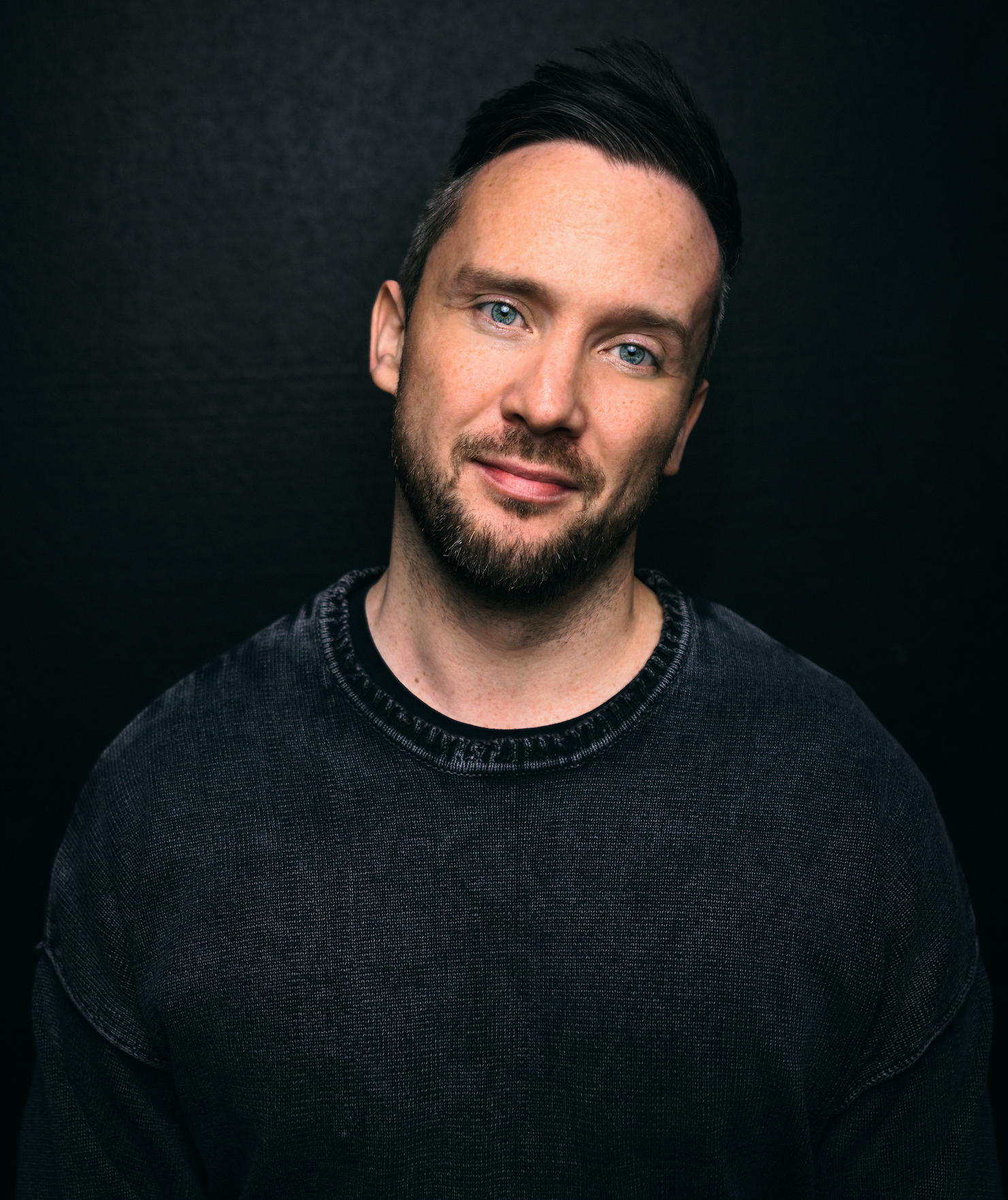 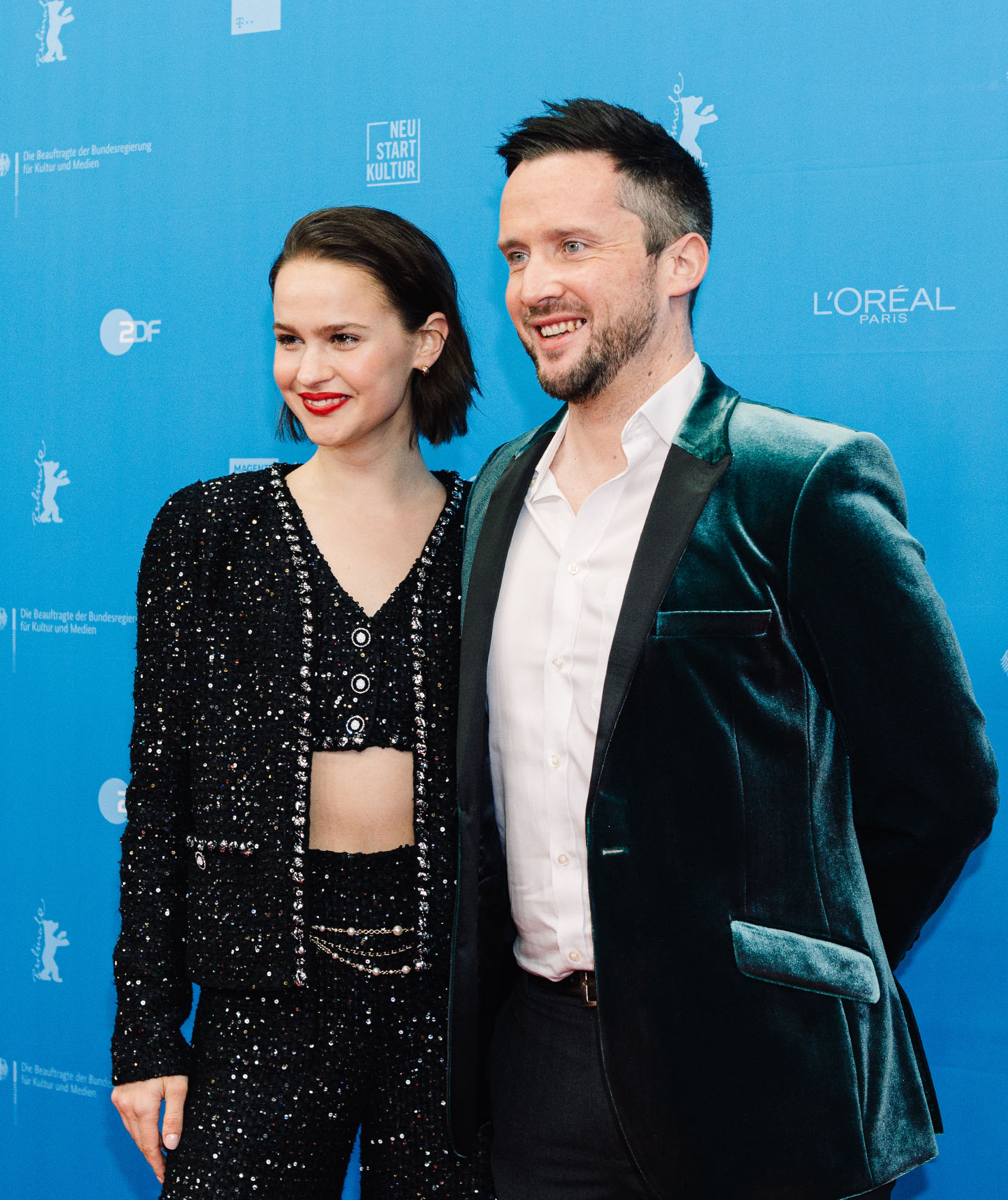 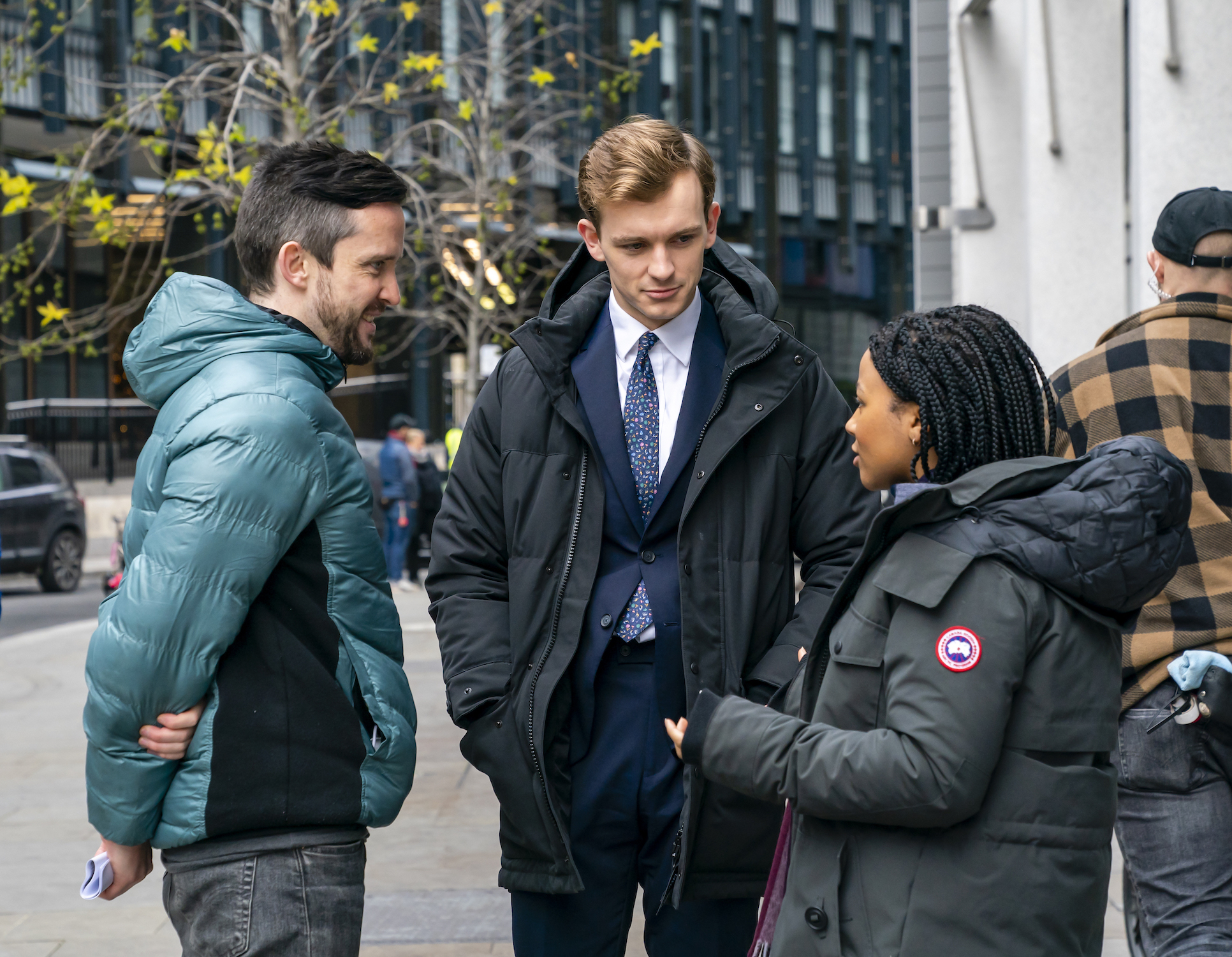